About a week ago, I was watching a You Tube video done by one of the channels I subscribe to.  In it, Ray, from the TabLeft Workshop channel described a method of cleaning table saw blades that I had never thought of.  I decided to give it a try and of course I had the camera going while I did it.  It worked really well.  I think the results speak for themselves. 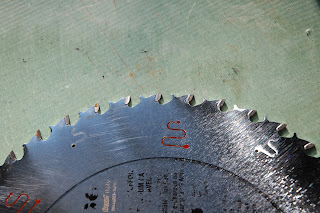 Here is the video of the process

I also spent some time in the shop, and out on the lawn, milling up a bit of wood.  So far I have a little pile of ash, ready to go. 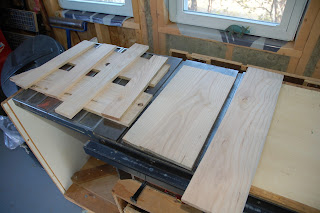 I do believe this is the start of another box build.  The sides to be finger jointed ash and the top.....I pulled out a piece of maple from the firewood pile last year and milled that up for the top and bottom panel.  This involved re sawing it too.  I have some footage of that, but I have yet to edit it and post it.  That may become a weekend project. 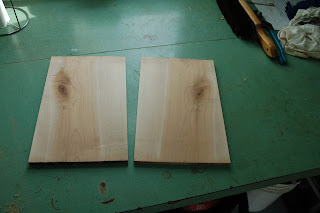 I think it will go well together with the ash. 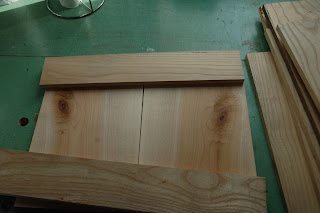 Now, I just have to figure out what the dimensions of the box will be.  My thoughts are running toward a top that slips over the bottom, much like a shoe box.  So my box build will actually be 2 box builds, one that slips inside the other.