If you are still keeping up, we have arrived at 2011.  I did not do a lot of wood working that year, or had much to do with it.  Instead I spent most of the year helping a friend record a CD.  No, I didn't play any instruments, I don't play that well.  Instead I had a working crash course on everything else.  From setting up the musicians and selecting and placing mics, to recording and gathering the tracks, to producing, mixing and mastering the whole process.  I pretty much engineered the whole thing, starting out with a Mackie 16 track board going into an 8 track ADAT machine.  We then ported part of the project over to a Roland VS-2000 digital console and continued on from there.  It was a really neat experience and something I always wanted to do, and never would have thought I would have got the chance to do.  The project came out very well and sounds great.  I met some really good local musicians and learned a lot.

It was not all music though.  The table saw was acting up and I had to take it apart to see what the matter was.  It turned out that a locating key, that mated up to a socket, had broken off.  You can see the empty socket that should have the keyed piece in it here. 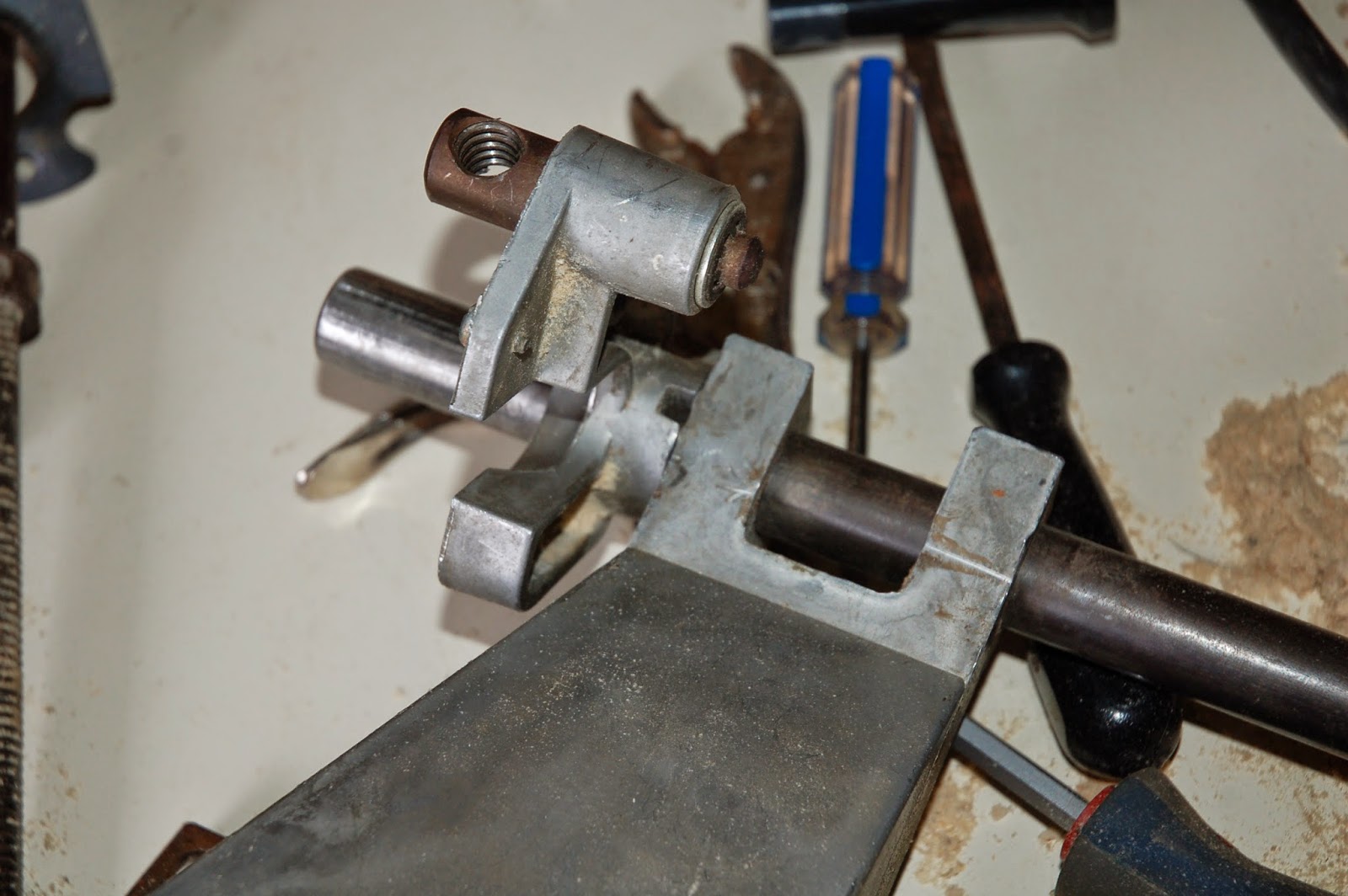 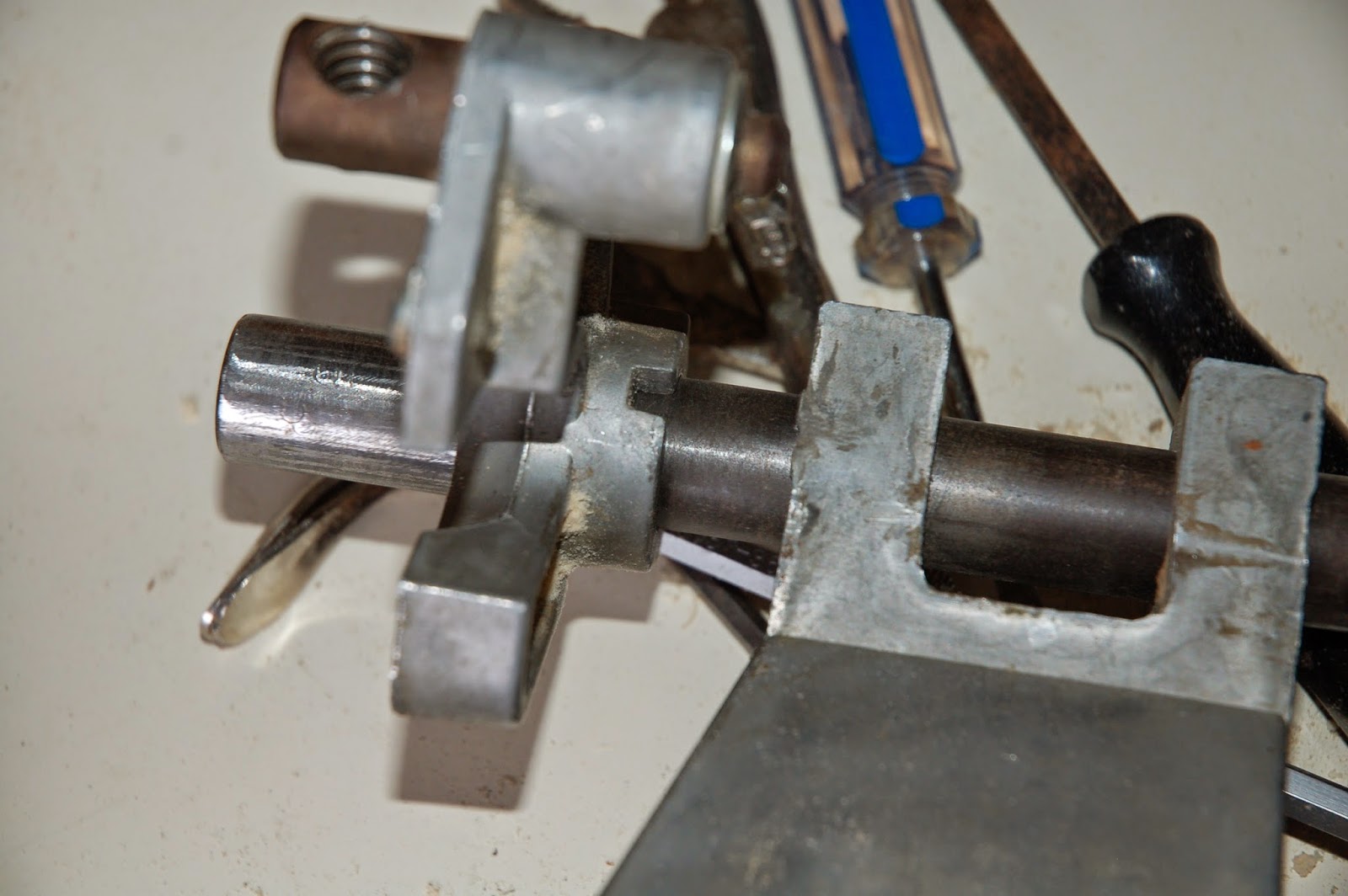 The two parts should not be able to rotate independently.  The little tab was snapped right off. 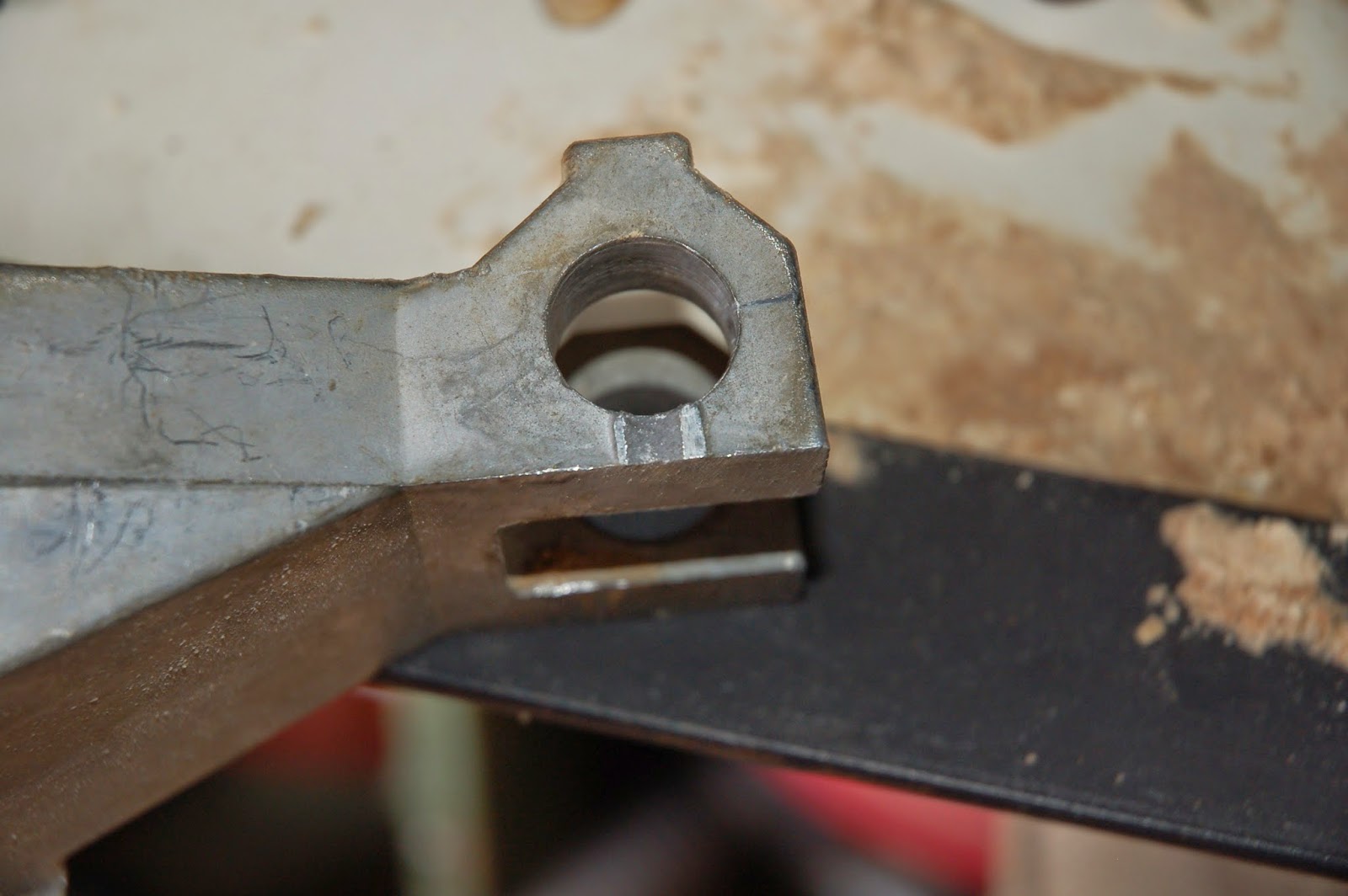 So, I had a bit of fabricating to do.  First, I filed and ground away a section where the original tab had been to create a socket. 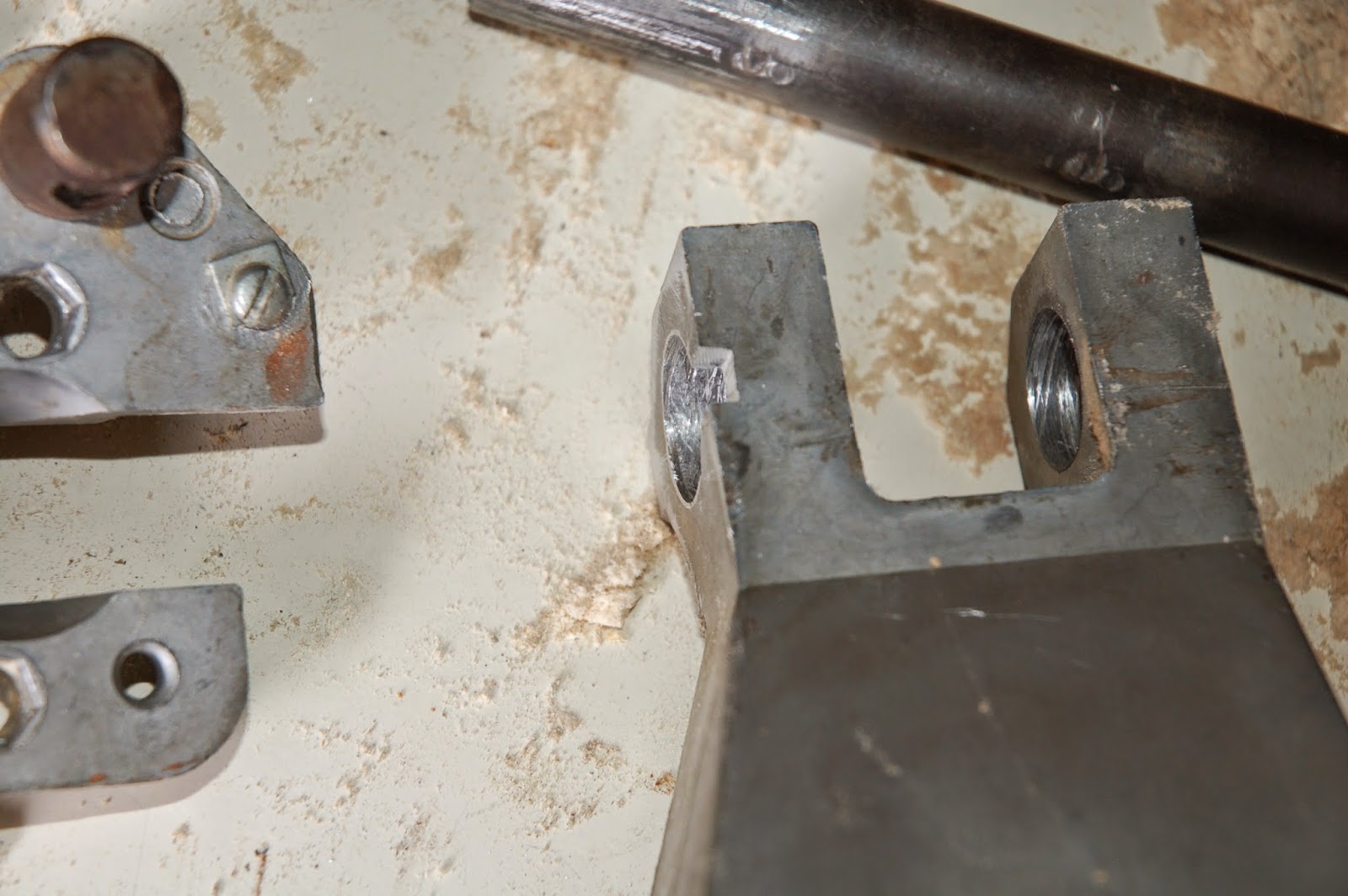 So when the parts look like this when put back side by side. 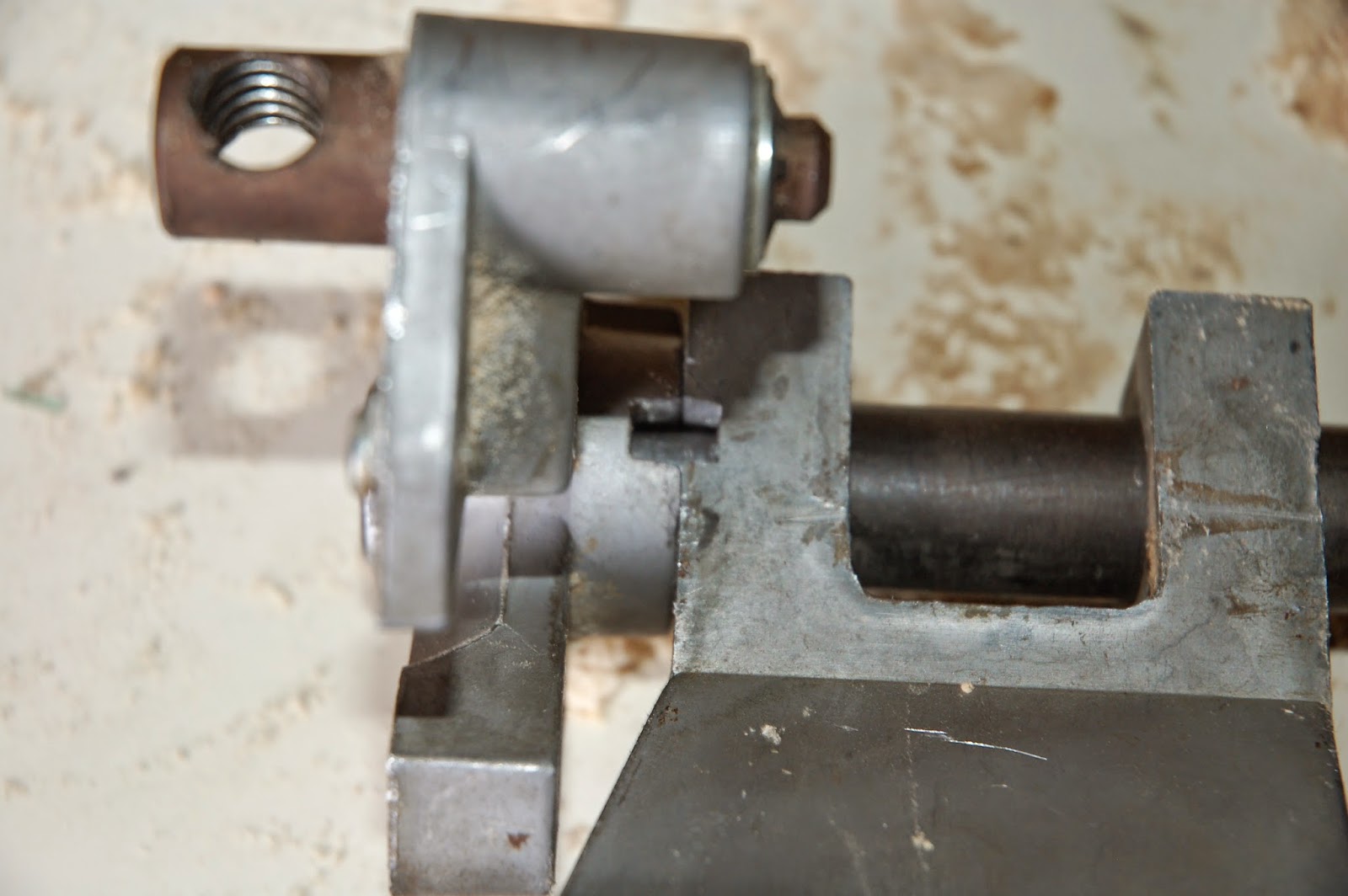 Then I used JB Weld (a 2 part epoxy that I have used on numerous occasions to fix things that probably should have been thrown away.  JB Weld is one of those miracle products, like duct tape and WD-40) to affix a new tab in place.  Then I took an out of focus picture of it clamped in place. 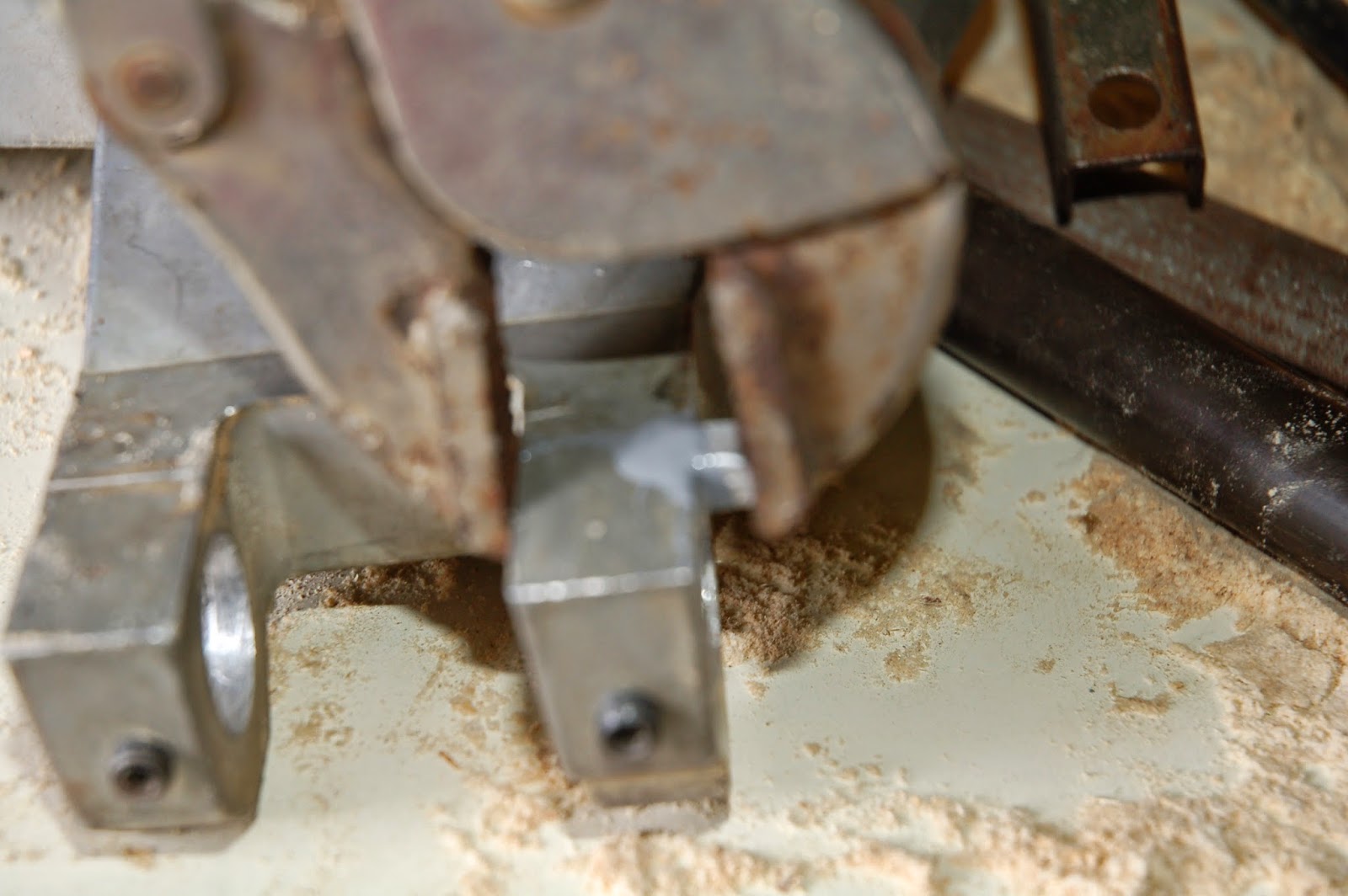 So, now that it has been holding for about 6 years, I would have to call it a success.

I also got my block plane tuned up pretty good and put a coat of paint on it this year. 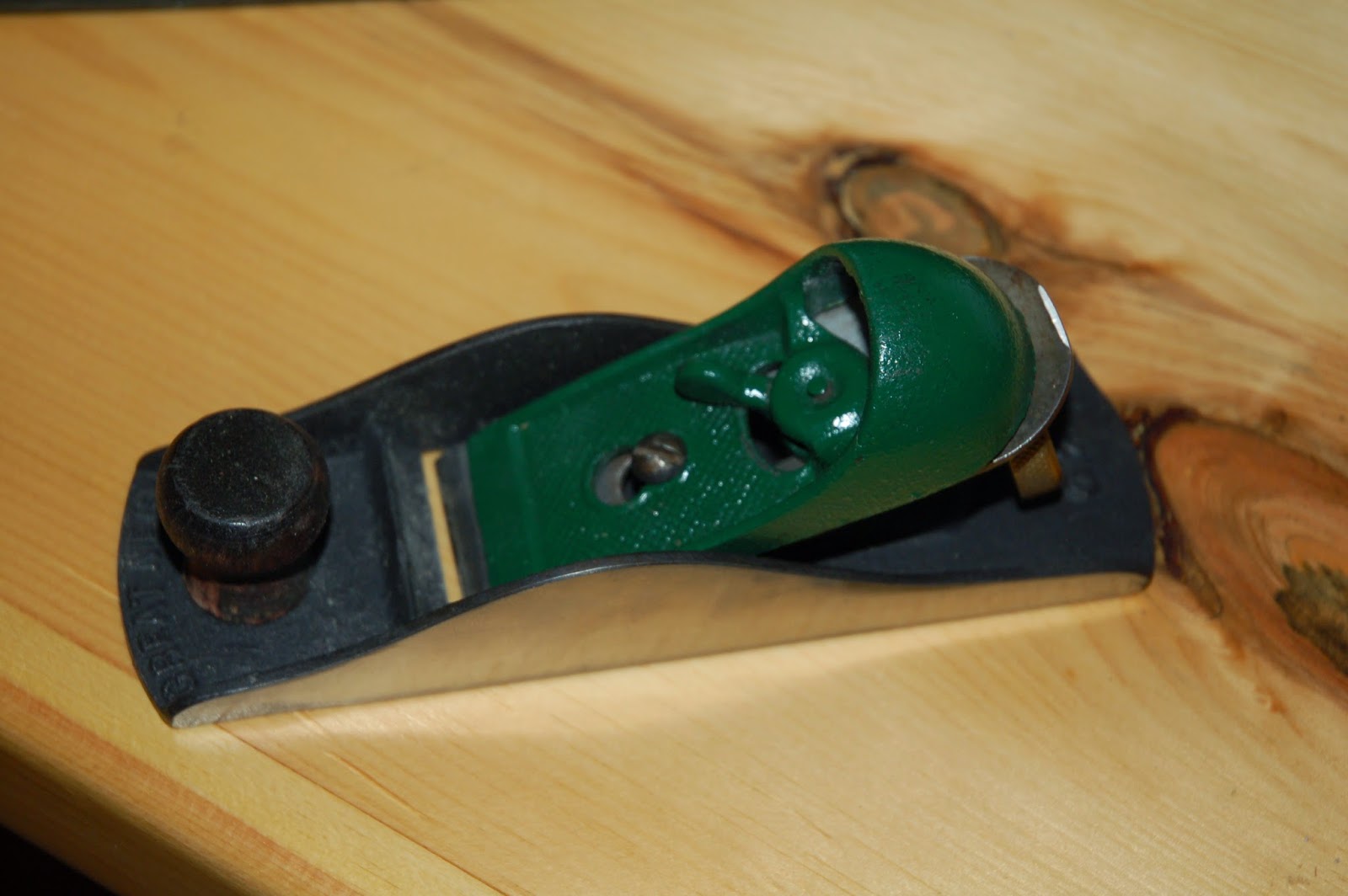 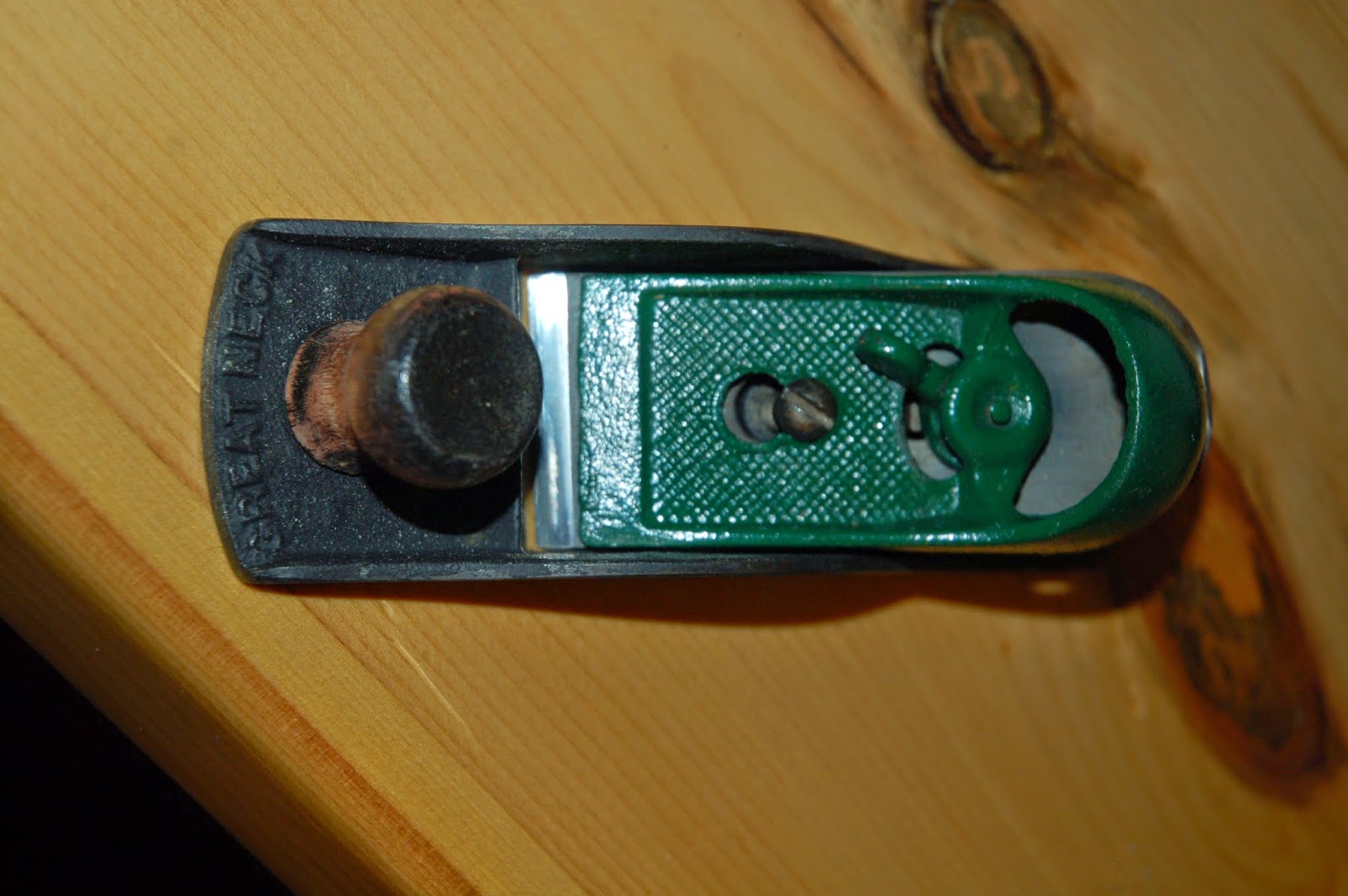 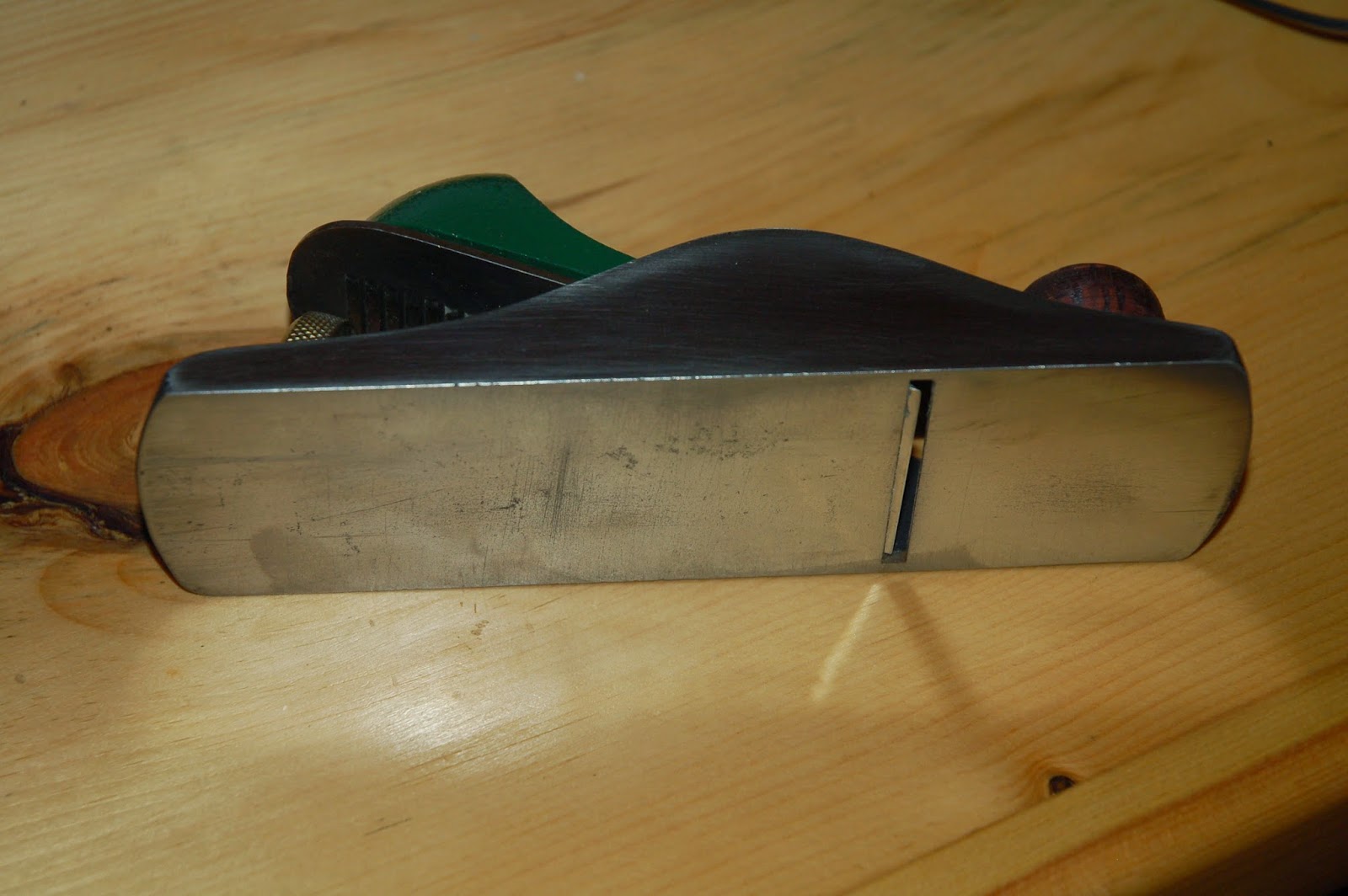 I am glad to say it is in almost constant use when I am in the shop.  I have received two more block planes since, as gifts, and I use them all.

I built some sliding doors for a closet this year too.  I completely forgot to take pictures of the build.  But I took a bad pic of it installed.  Maybe this was the year of the bad pictures. 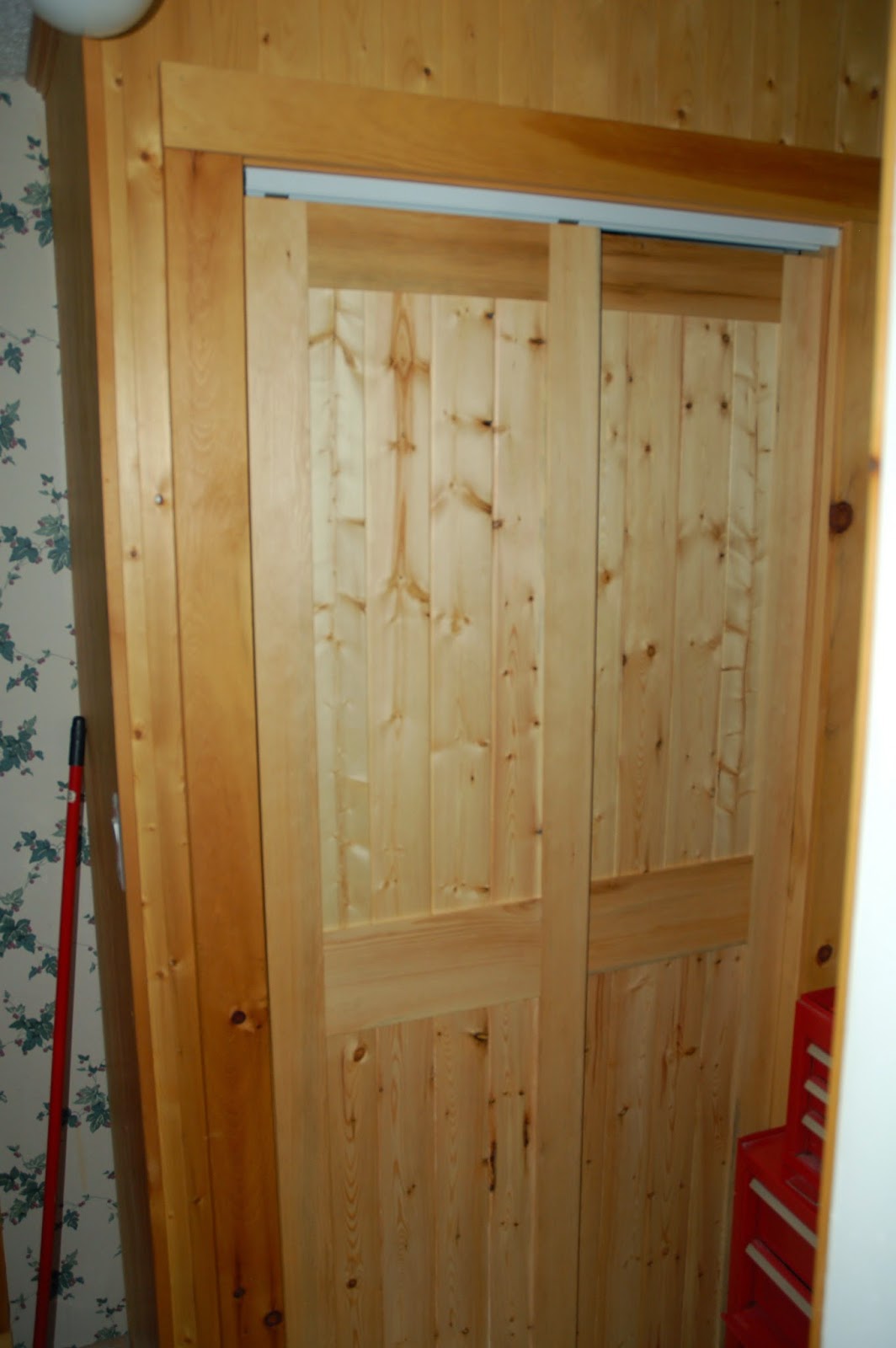 But I did get a picture of this guy wandering around our yard. 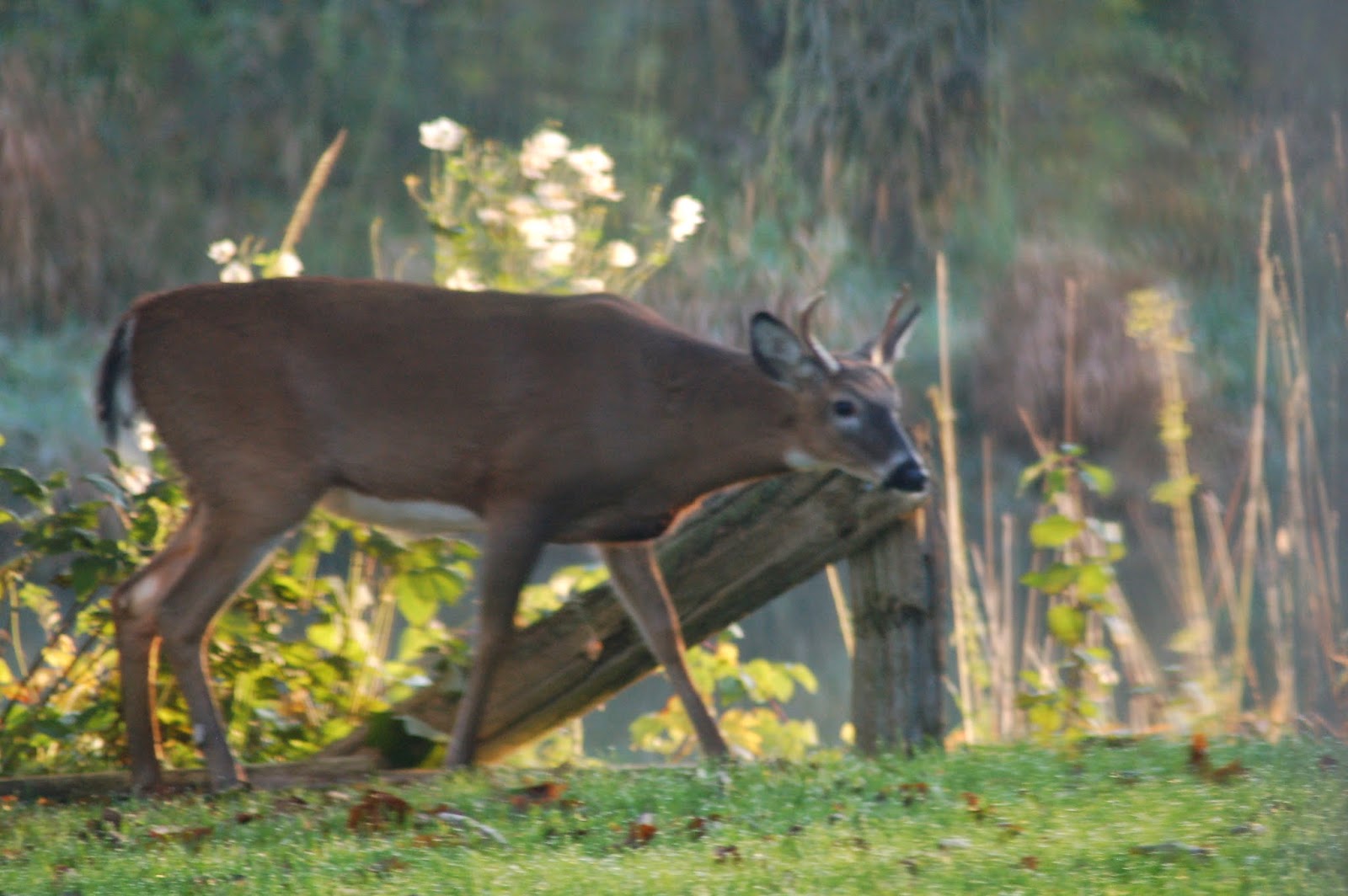 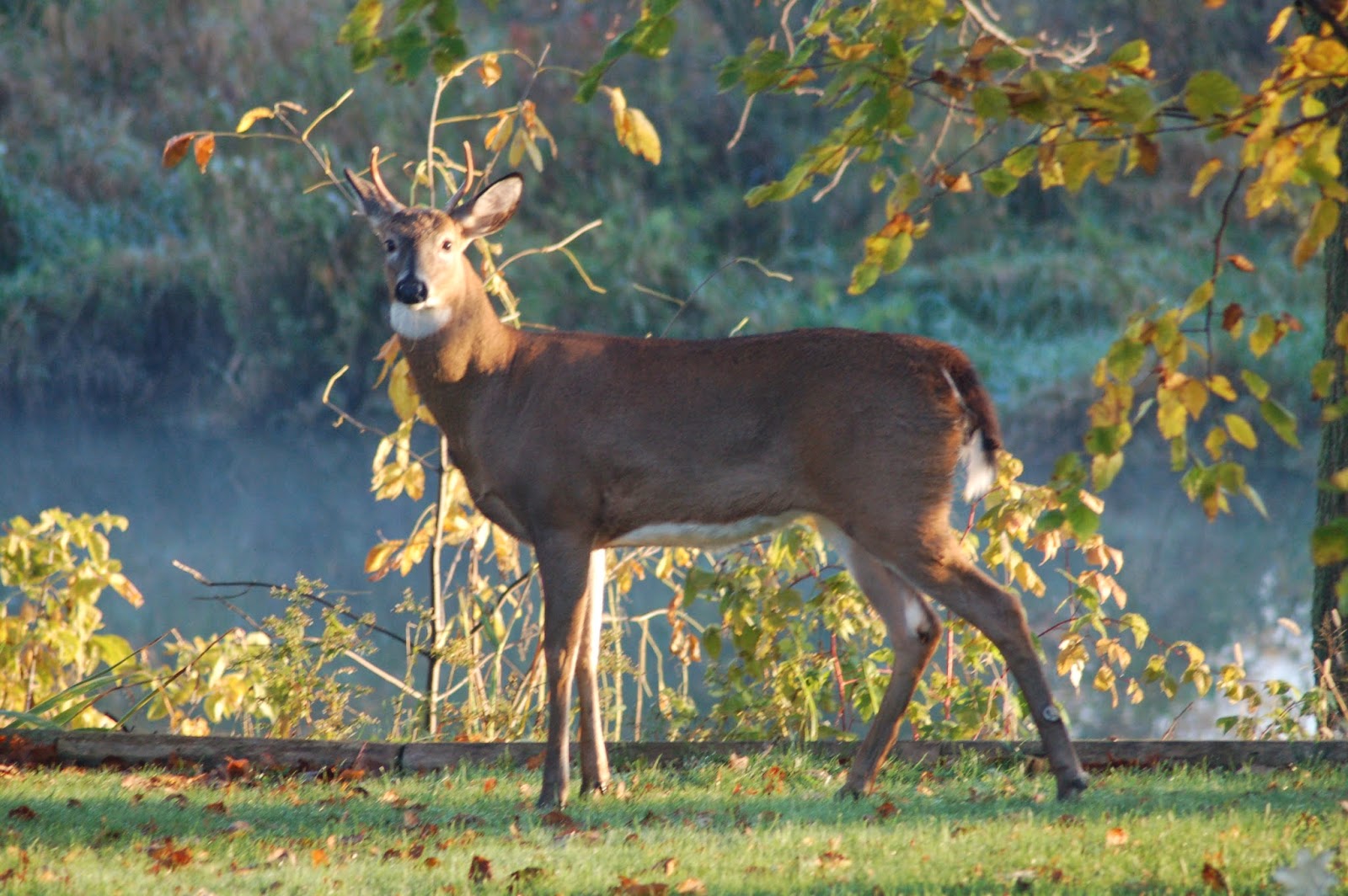 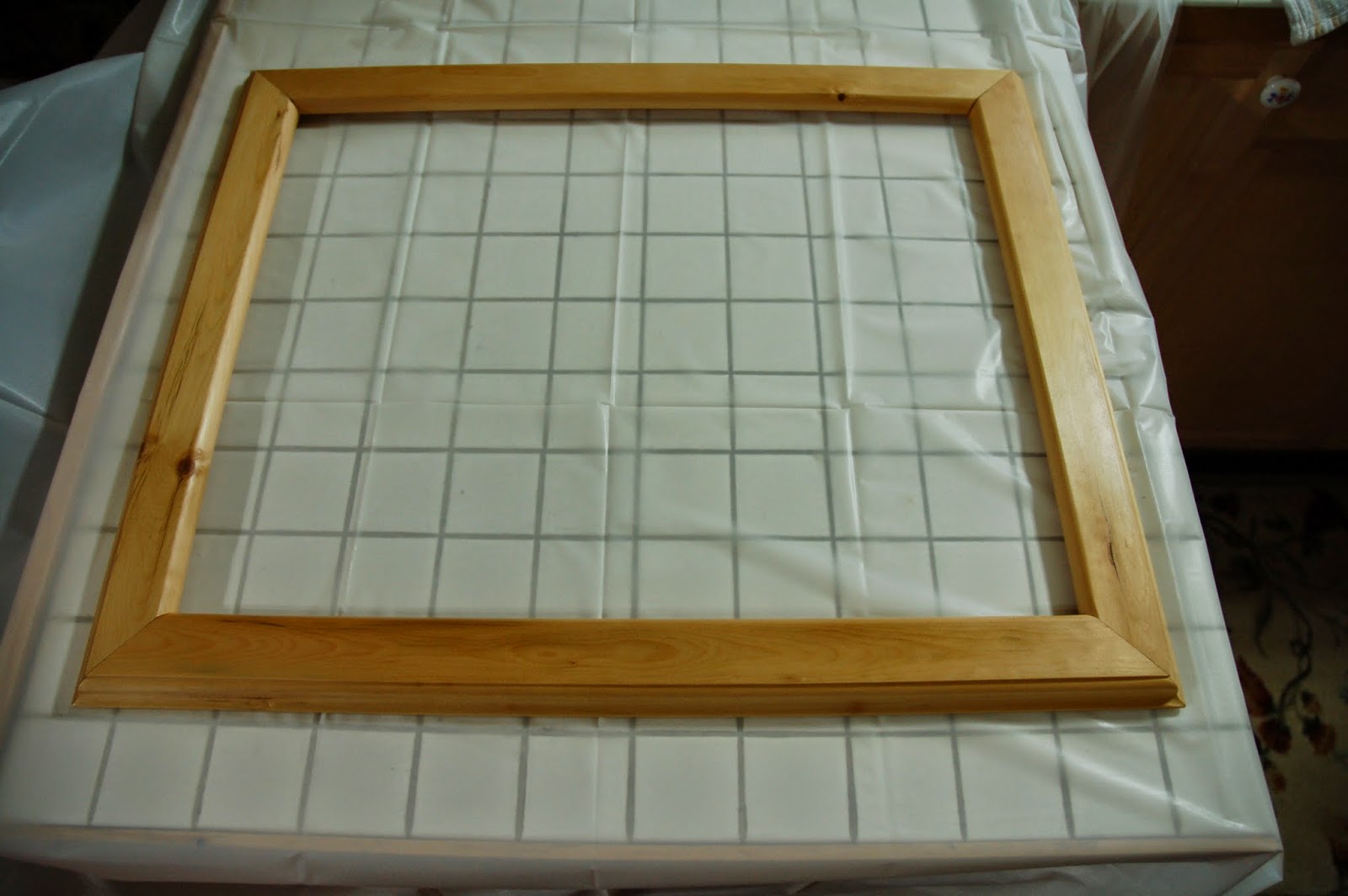 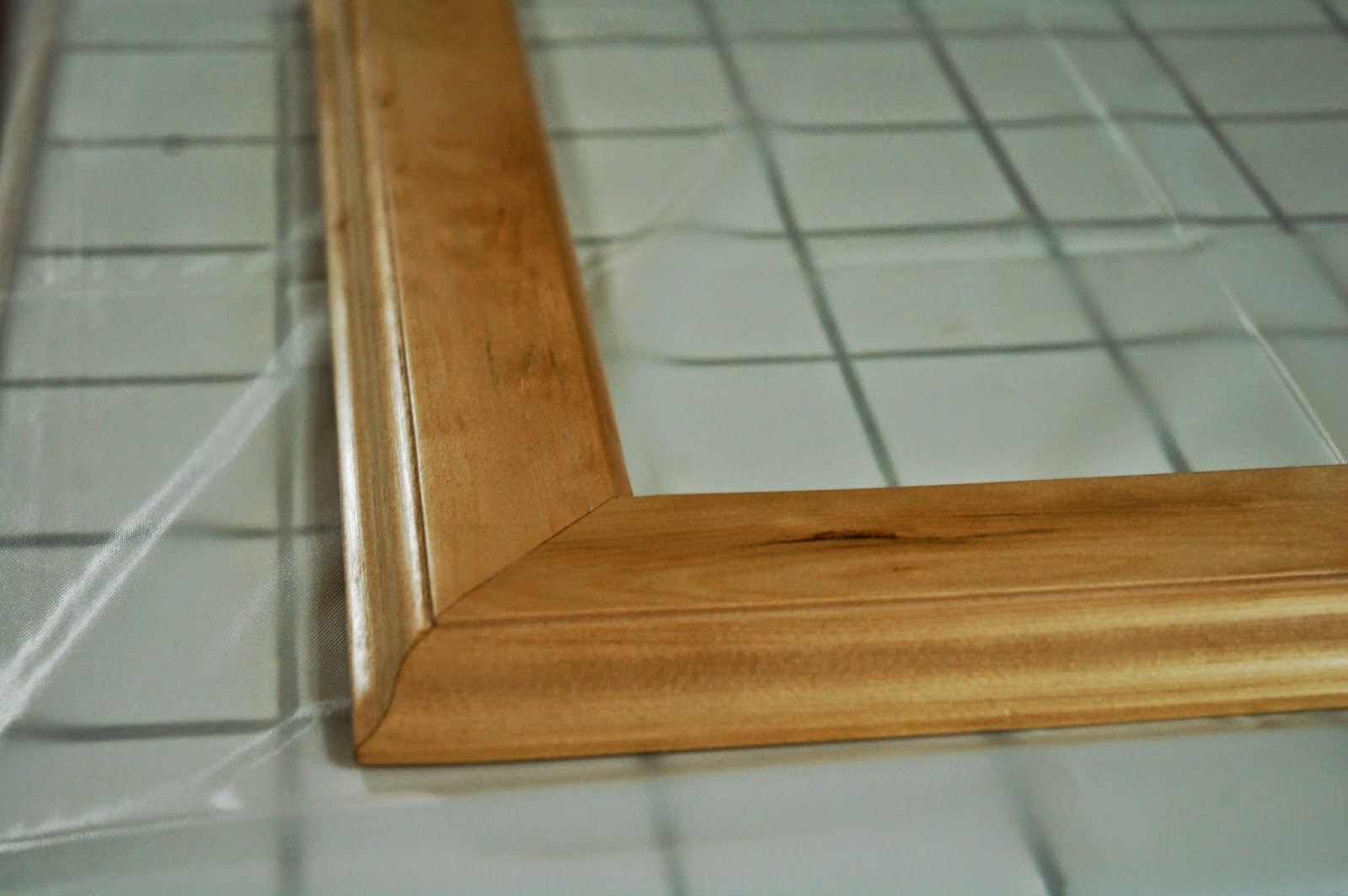 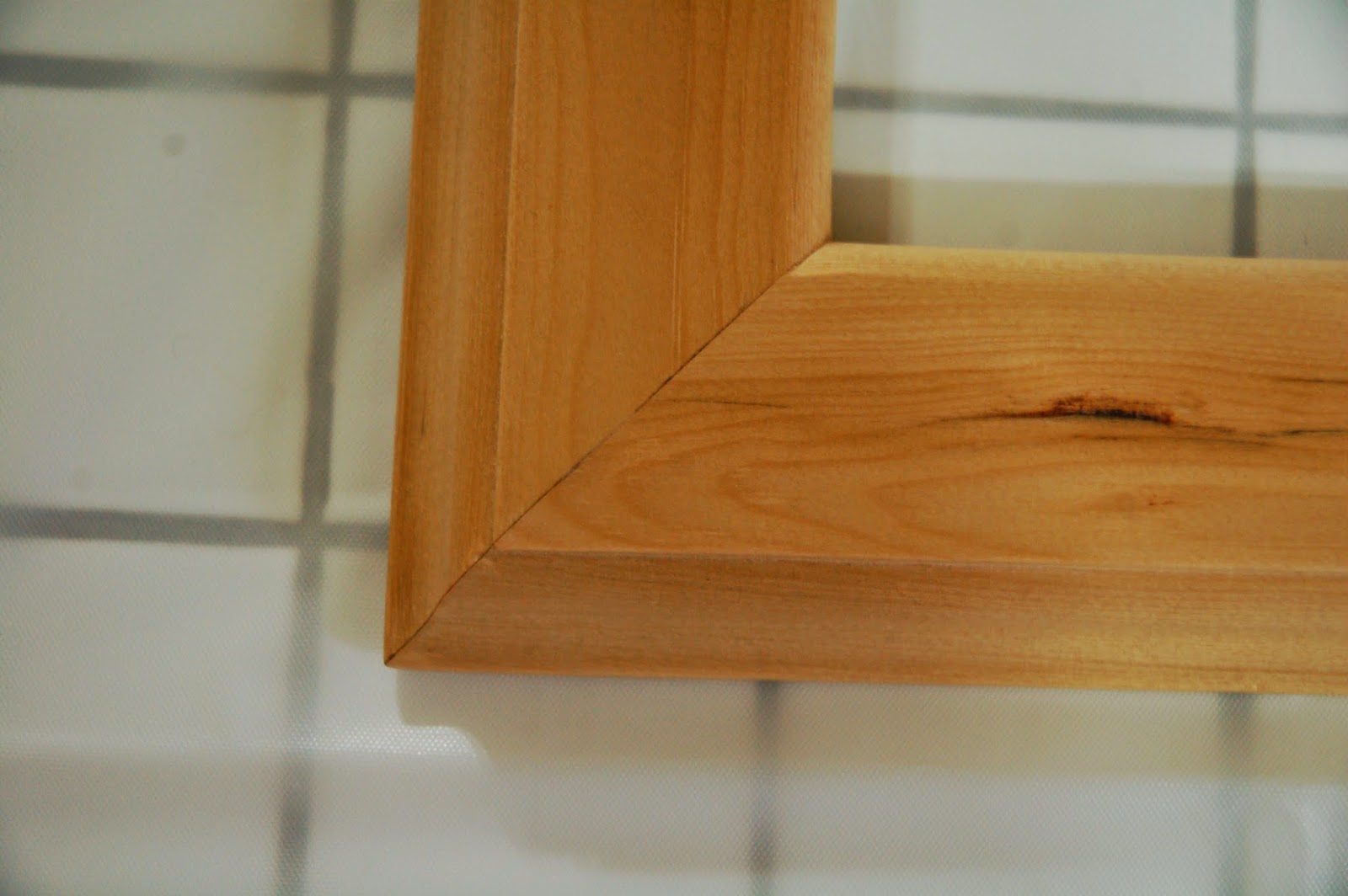 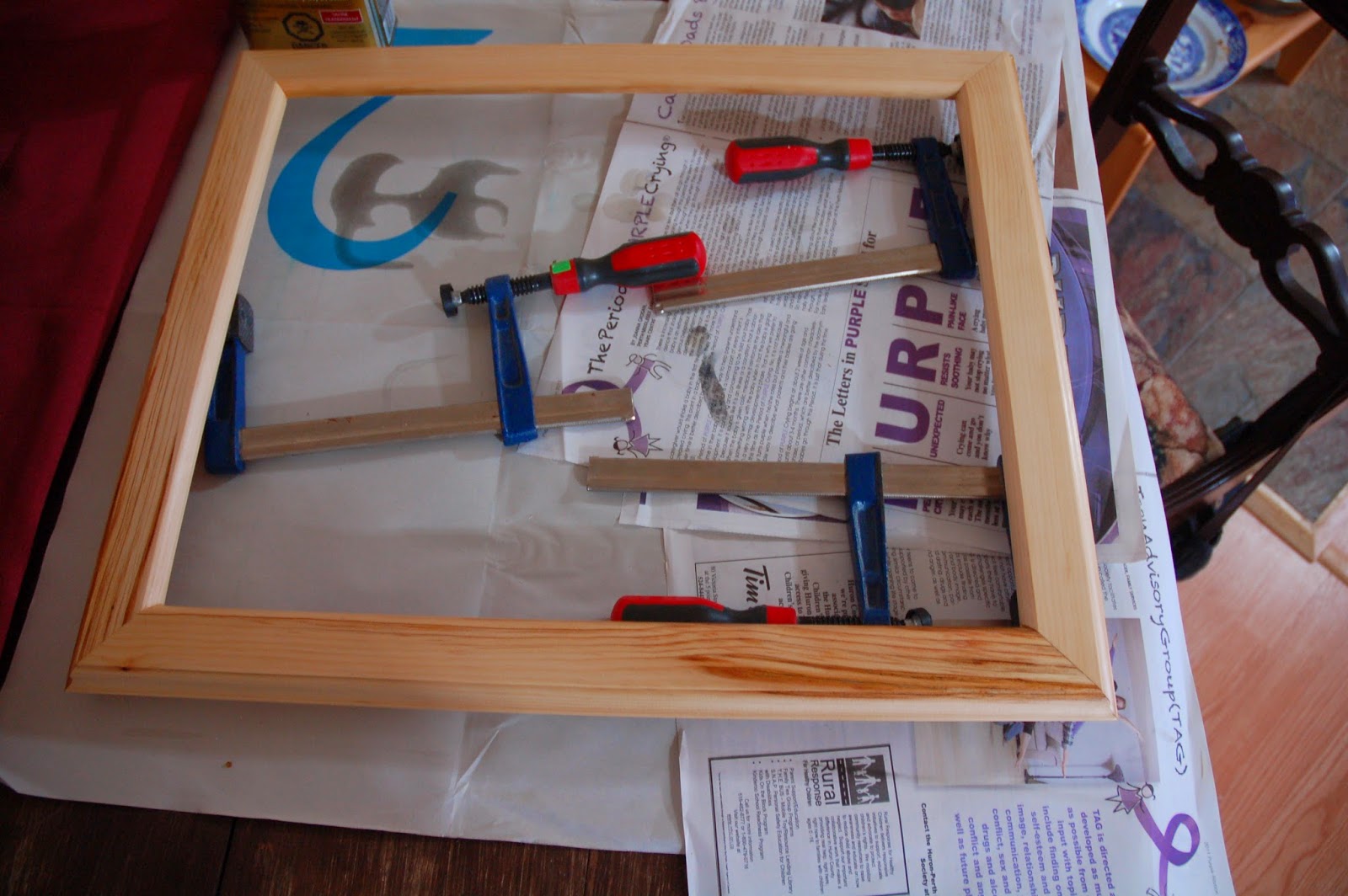 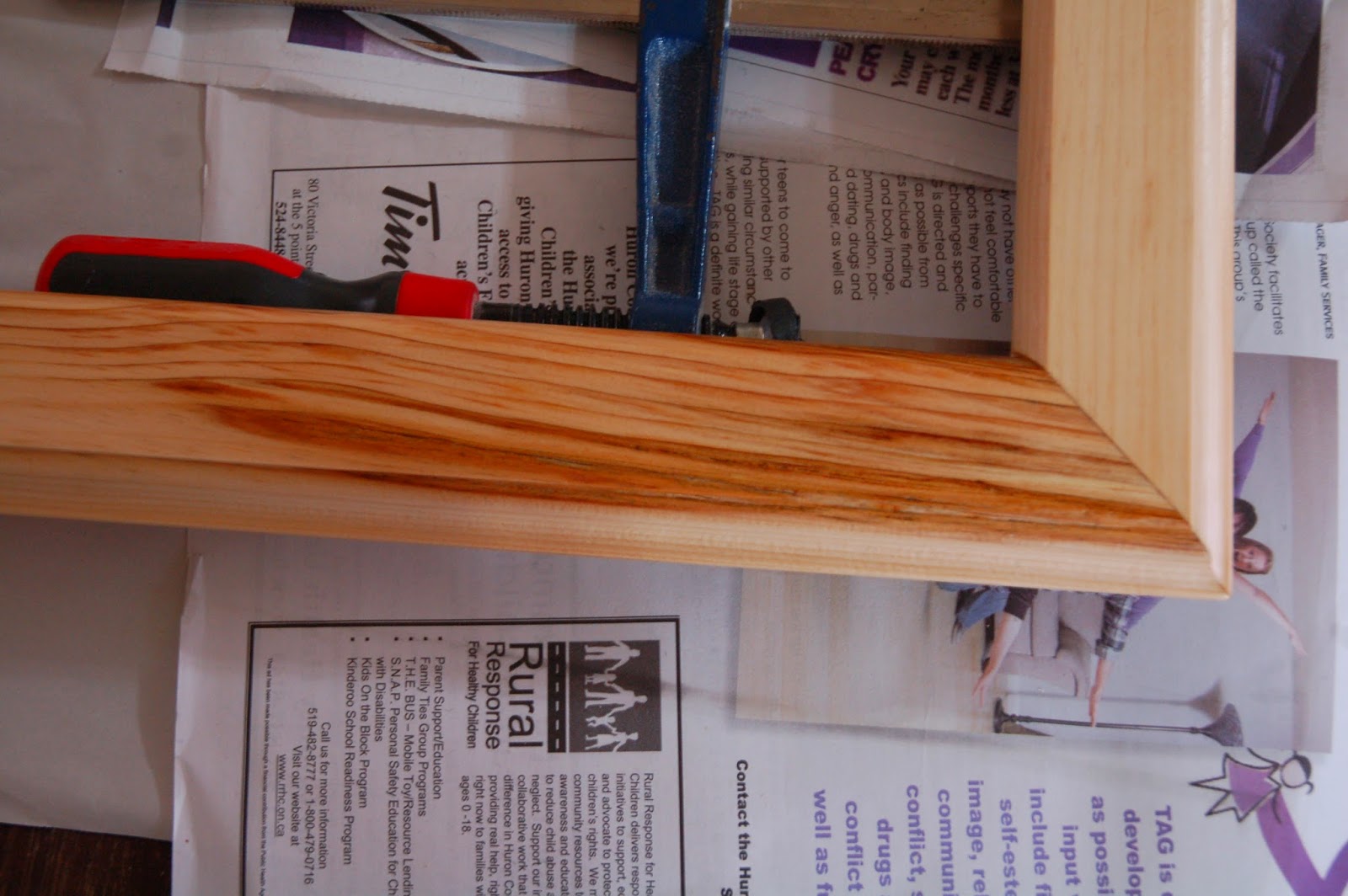 I didn't spline the mitre joints at all.  I probably would if I were to build them again today.  I didn't know any better, but they are still holding together, so, that says something for LePages outdoor wood glue maybe.  It was fun for my first time at making a picture frame. I want to do more of this (and have).  My friend was well pleased with how they came out.  I did an easy finish of wipe on poly for them.  I like using that and now know that if I thin out regular poly I can make my own.  I usually put on the first coat, sand that with 330, put a second coat, sand that with a green scotch brite pad (which is about an 800 grit) and then put on a third coat.  The coats are pretty thin so there is not a huge film build up.  A coat of wax rubbed in brings out a nice lustre.

So, there is 2011.  Not a lot of woodworking, but I got some done between being busy for a while with another short lived hobby that popped up.